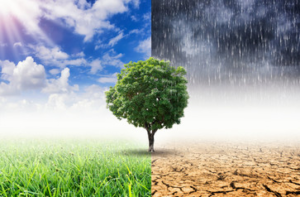 The full video of the CEIPA Roundtable is below. You can read CEIPA’s report from the event here.