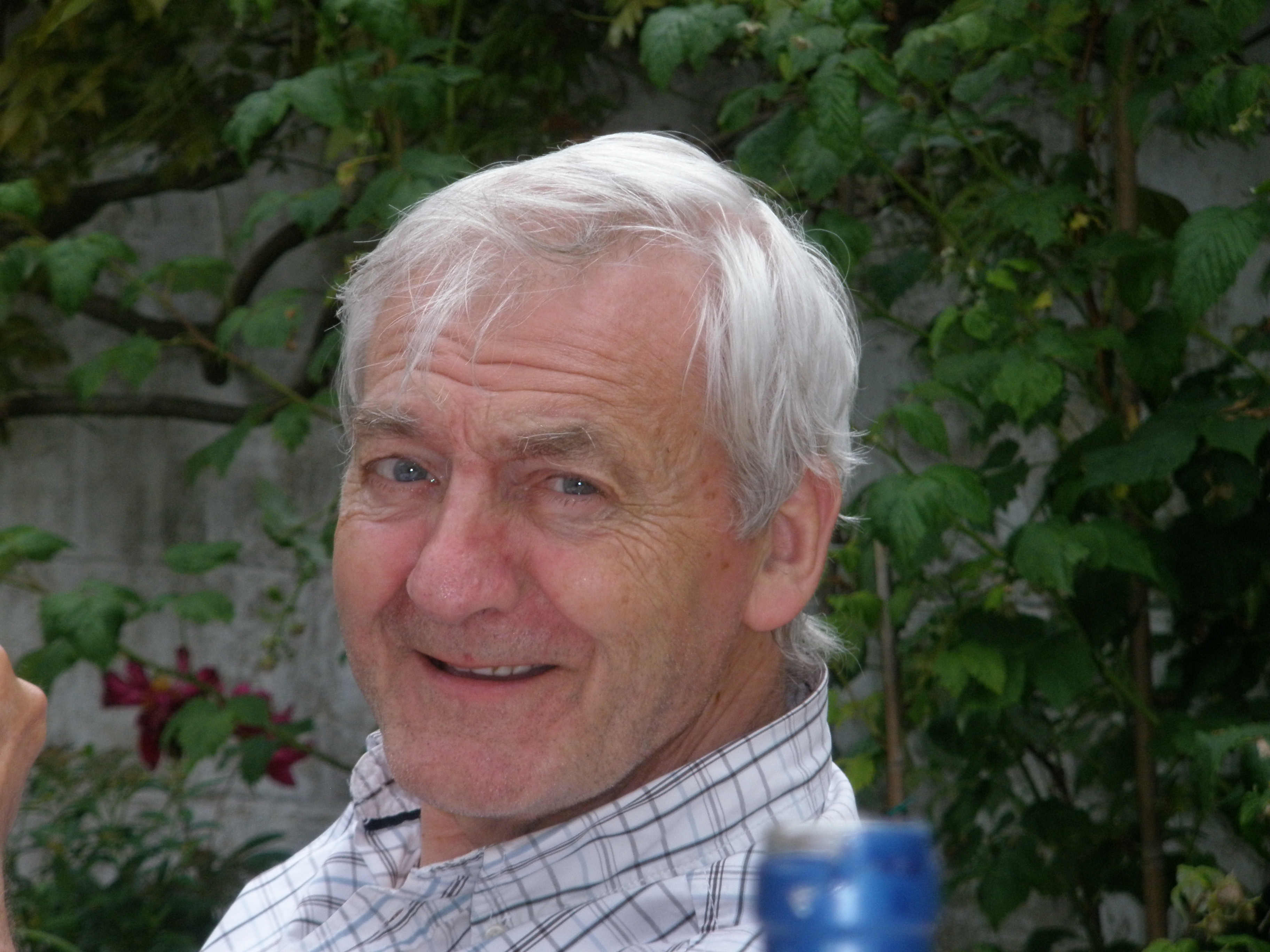 Bob (Robert) Taylor, Vice-President of the Centre for European and International Policy Action (CEIPA),  left us for ever on June 12, 2017

Bob was widely known to colleagues, policy makers and academics in Europe and beyond as a superbly well informed and knowledgeable analyst of European affairs.

Over the past  fifty years, Bob’s EU reporting  has been pivotal in making the work of the European institutions known to a wider public.  His ability translating complex, controversial and complicated political issues into clear words made him widely renown. As Reuters Bureau chief in Brussels,  a stringer for  The Economist and a regular contributor for Financial Times, as well as the author of a large number of publications and a highly appreciated adviser to think tanks, business and civil society, Bob Taylor is a great loss to Europe, especially those pursuing European integration.

Bob Taylor has been an enthusiastic and dedicated member of CEIPA  since its foundation in 2011, making a significant contribution to the development of the association. He has been the source of great insight and stays in our memory as a warm hearted and inspiring friend and colleague.

CEIPA has not only lost its Vice President, but also a great human being and friend.