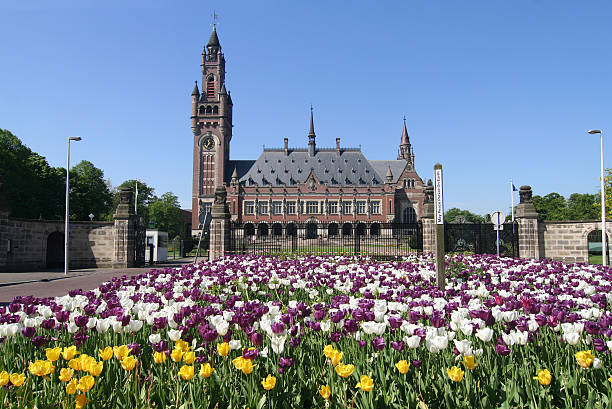 Baron Marc Bossuyt, a prominent and internationally renowned legal authority, has been interviewed by CEIPA on the recent decision of the International Court of Justice concerning Russia’s invasion of Ukraine.

Baron Marc Bossuyt is Emeritus Professor of International Law of the University of Antwerp and Emeritus President of the Constitutional Court of Belgium. In Belgium, he was also Commissioner-General for Refugees and Stateless Persons. During his long career and highly respected professional activities Baron Bossuyt served as Chairperson of the UN-Commission on Human Rights, Chairperson of the UN-Sub-Commission on the Promotion and the Protection of Human Rights and Vice-Chairperson of the UN-Committee on the Elimination of Racial Discrimination. He is the author of numerous publications, particularly in the field of the international protection of human rights (see e.g. International Human Rights Protection: Balanced, Critical, Realistic, Antwerp-Cambridge, Intersentia, 2016, 231 p.).

Questions broached on behalf of CEIPA by Peter von Bethlenfalvy, Executive Director of CEIPA in discussion with Baron Marc Bossuyt.

CEIPA: Is the March 2022 ruling of the UN International Court of Justice (UN ICJ) in The Hague, ordering Russia to immediately suspend military operations in Ukraine, legally binding for Russia? 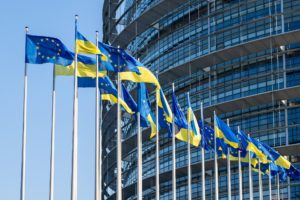 CEIPA: Does it make the UN ICJ decisions less credible and binding, when a Russian judge remains as Vice-President of the collective of 15 judges and votes against this ruling (along with a Chinese judge)?

Professor Marc Bossuyt: The judges of the UN ICJ are independent and act in their individual capacity. They are not representatives of their government. The negative votes by judges, albeit the Vice-President of the Court, in the minority do not diminish in any way the credibility of the Court or the legally binding character of an order or a judgment of the Court.

CEIPA: What are the implications for States like Belgium, France, Germany, UK, the US etc. if Russia chooses to ignore the UN ICJ ruling?

Professor Marc Bossuyt: Other States should refrain from any action in support of any party not abiding by the ruling. 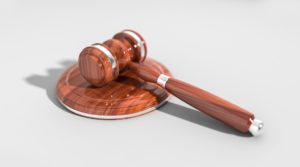 CEIPA: Are individual states in the position to enforce the decision of the UN ICJ with concrete measures?

Professor Marc Bossuyt: The enforcement of a decision of the UN ICJ is entrusted to the UN Security Council (art. 94.2 of the UN Charter). With the exception of procedural questions, the permanent members of the Security Council have a veto-right.

CEIPA: Could the ruling of the UN ICJ legitimise western military action against Russia?

Professor Marc Bossuyt: The ruling may legitimise military support against Russia but does not authorize other States to use force against Russia in the absence of a case of individual or collective self-defence against an armed attack or an authorisation given by the UN Security Council.

CEIPA: Russia remains a member of the Council of Europe, the unique European organisation of states safeguarding the implementation of all international and regional (European) legal provisions on human rights. Isn’t the decision of the UN ICJ obliging the Council of Europe therefore implicitly to suspend the membership of Russia?

Professor Marc Bossuyt: Russia ceased to be a member of the Council of Europe on 16 March 2022 by a decision of its Committee of ministers.