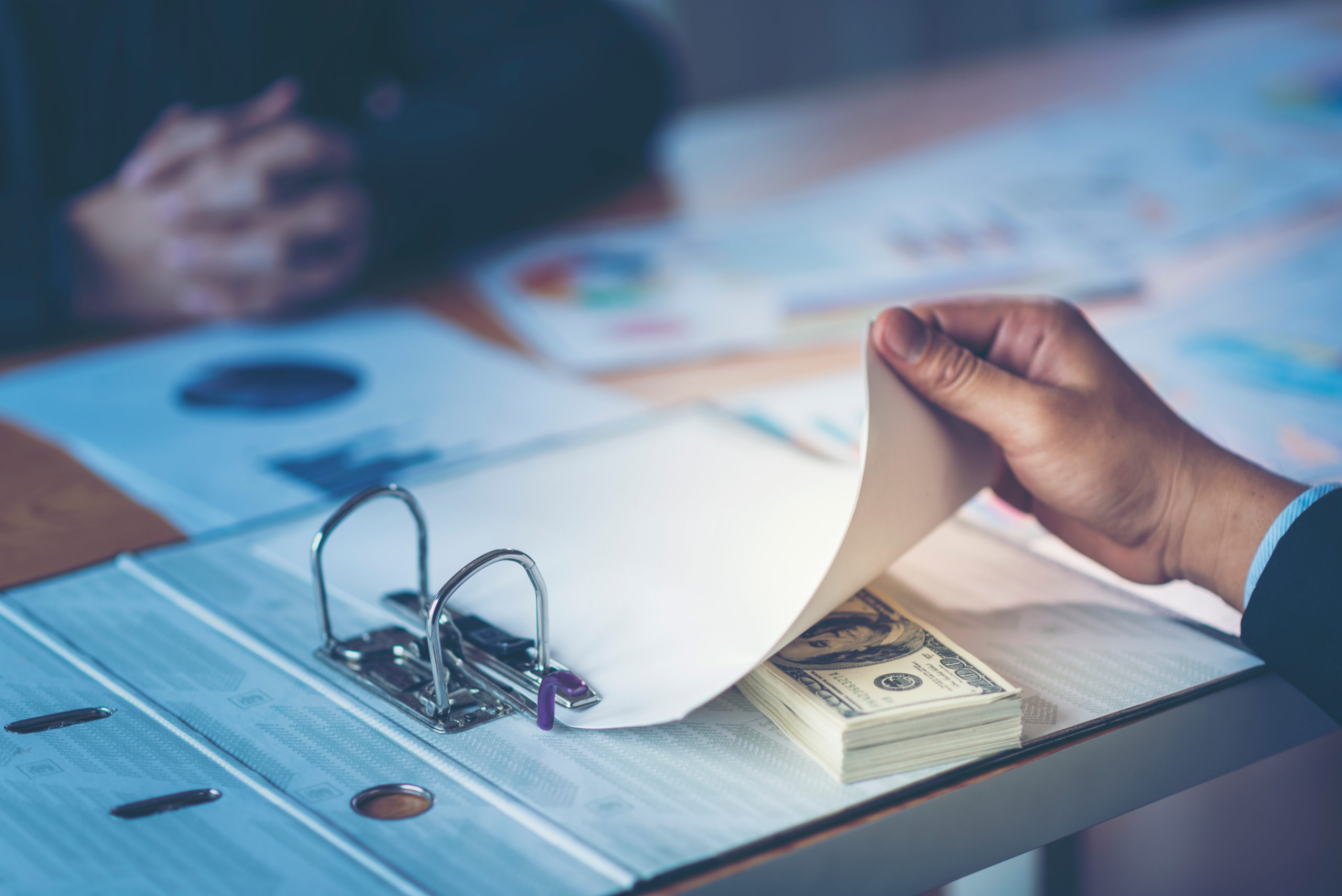 To all who took part,

On behalf of CEIPA, I wish to thank you very much for your participation in the CEIPA ZOOM conference  on “Corruption inside-out – Fraud, bribery, and misuse of EU funds: a call for transparency, accountability, proper scrutiny and sanctions” which took place on June 17th, 2021.

Your participation has encouraged us to continue working on issues in need of fresh ideas and approaches.
CEIPA will be honored to have you as a participant at the next event planned for Autumn of this year focusing on EU’s foreign policy.

The video of the event, in full, is below. We welcome our feedback and comments.

While wishing you a nice weekend,

I remain with best regards

on the ZOOM Platform

The Centre for European and International Policy Action, CEIPA, invites you to join the Zoom Video Conference on the 17 June 2021 to engage in a lively debate with EU policymakers, journalists, and experts about current anti-fraud schemes and the call for transparency, accountability, proper scrutiny and sanctions.

Topics for discussion include:–

More information on the topics for discussion can be found here.