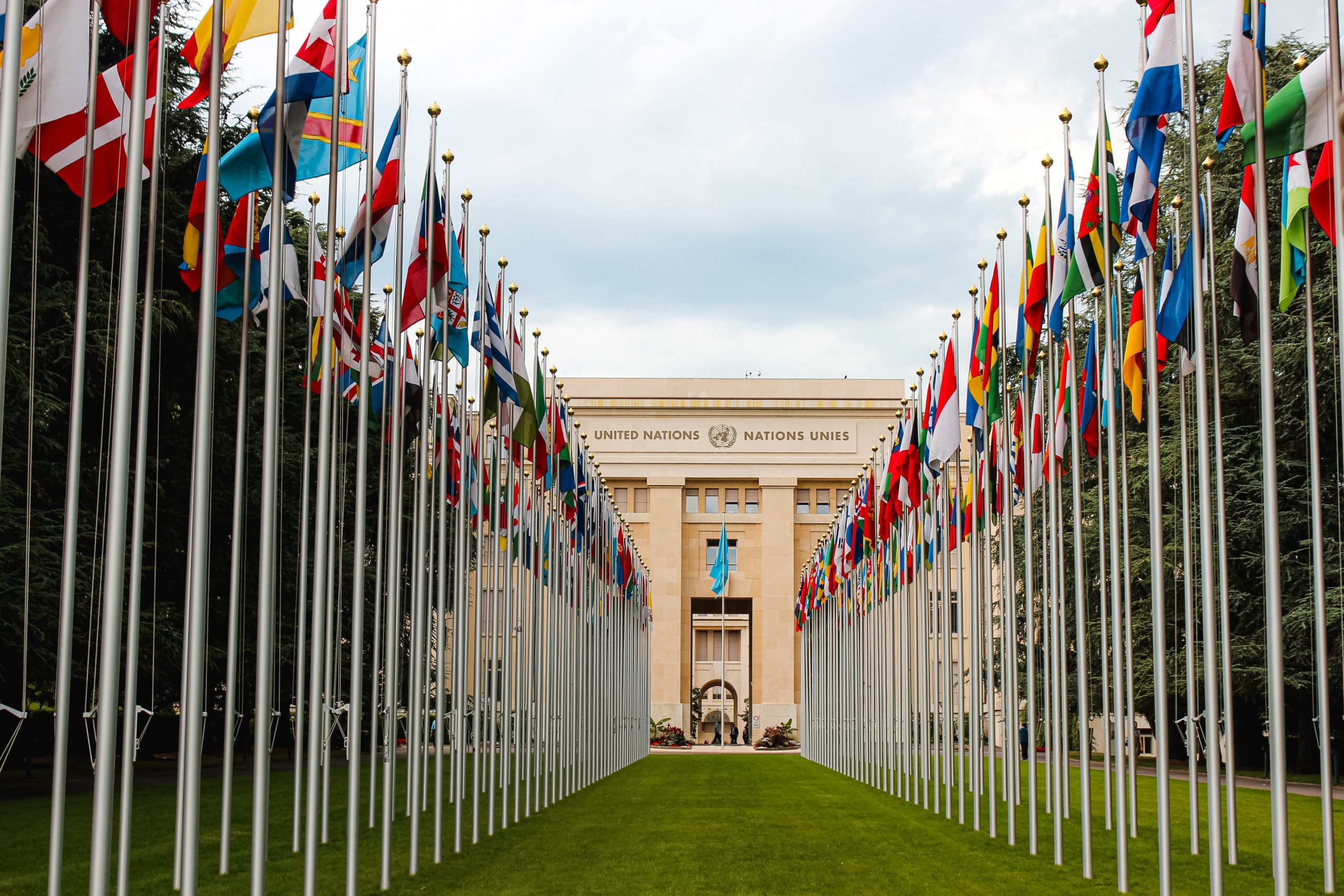 Part of a series of interviews on European and World Affairs.

Ambassador Pierre Vasen, a holder of a degree in international law, is a well known and highly respected Belgian diplomat serving Belgium in a number of politically important and sensitive spots of the world. His opinion on and initiatives in multilateral relations forging solutions on European and UN levels have led European diplomacy to new ways of dialogue and peace stabilisation in the world. His unique experience as a diplomat in Poland , Senegal, United- Kingdom and Morocco and later as an Ambassador in Lome, Bangkok, Athens, Kiev and New Delhi gave him a unique insight to world affairs. His position as head of cabinet of the federal minister for cooperation and development linking and coordinating the work between foreign affairs and interior security and the European Union have further widened the scope of his diplomatic experience on a multilateral level.

Questions broached on behalf of CEIPA by Peter von Bethlenfalvy, Executive Director of CEIPA in discussion with Ambassador Pierre Vaesen.

India constitutes the world’s largest democracy and enjoys the image of a peace broker world-wide. Was India’s abstention in the UN Security Council, from voting in favour of withdrawal of Russian troops invading Ukraine, a signal of weakening ties and relations with traditional democracies, or simply a way of maintaining good relations with Russia?

To understand the Indian position, we must first examine the Indian priorities in foreign affairs.
The first concern is represented by China, considered as having a hegemonic policy by threatening its small neighbours (Nepal, Bhutan), by way of encroaching on Indian territory (occupation of a considerable part of Kashmir), by expanding its presence in the South China Sea without respecting the maritime interests of the neighbouring countries as well as by building an alliance with another potential “enemy”, in India’s neighbourhood, Pakistan.

Pakistan represents a concern for India’s security and role in that region as well as on the international level due to its alliance with China and domestically through potential support it may provide to the Kashmiri “separatists” and to Muslim radical groupings.

At the global level , India keeps to its tradition of being a strictly non-aligned country that has always maintained close relations in the past with the USSR and afterwards up to recent times with Russia. This goes among others for the long-term procurements of multiple military equipment for the Indian army Forces provided by Russia as well as cooperation in other sectors such as culture, science and education. Ukraine has taken over some elements of this “heritage”, among others by providing scholarships to Indian students. Trade relations have also increased steadily in recent years.

Relations with the USA have always been complex. At the time of the cold war, the US was often considered by India’s government as an “imperialist” superpower. Attitudes and approaches towards the USA since 1990 have improved, but general distrust remains due to the fact that the USA as the only superpower after the end of the cold war period is being perceived as often “bullying” other countries politically in order to bulldoze through their own trade and economic interests.

This being said, India is inclined towards a positive approach vis a vis the USA after it shifted its policies during the period of President Obama’s administration towards the Asia – Pacific Region in order to counterweight the growing expansion of China in that region. 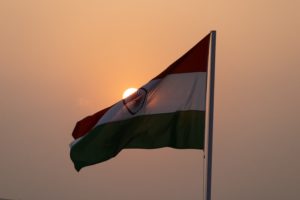 Does India’s abstention in taking a stance against the Russian invasion and war crimes in Ukraine reflect a tactical manoeuvre to maintain relations with Russian, and ensure Russia’s support in the territorial dispute with China? Could you envisage a future world order in which Russia becomes a vassal state of China and India a vassal state of Russia?

India remains a staunch supporter of the UN principles setting the standards for respect for state sovereignty and territorial integrity. These general standards explain the abstention of India in the Security Council: Delhi does not want any confrontation with Moscow but at the same time the government is hugely embarrassed for not being able by its own virtue to condemn a country invading another one and blatantly violating the UN Charter. The abstention of India from voting clearly against the Russian invasion of Ukraine weakens in the future the international image and status of India as a temporary member of the UN Security Council and weakens its efforts and chance to become a permanent member of the UN Security Council in the future. Some members of the international community see India’s abstention from condemning the military occupation of Ukraine by Russia as a considerable weakness in living up to its international responsibilities as a reliable global player. Washington will certainly review their trade and economic relations and policies towards India due to its stance.  Moscow’s rapprochement towards Beijing, its growing political, military and economic dependency may have multiple adverse effects for India’s future in terms of security and economic growth. By all means the consequences of the Sino- Russian ”rapprochement” for India’s relations with Russia may become a serious issue for the future of India as well as for international balance of power.

A strong India /USA partnership in the Asia Pacific Region based on common concern for China ‘s expansionism on the continent can only be established if the partners share the same vision and trust and if eventually they adopt joint approaches in times of international crisis. There is no risk of India becoming a vassal state of Russia, however it might marginalize itself from its role as a pivotal player in international affairs. India is now required to take a stance and display courage to overcome its immediate economic interests and stand up for the defence of UN basic values. Paradoxically, India could then join the “club” of countries that would appear on the international stage as economic giants while being at the same time political dwarfs, which is the way India is currently considering the European Union. 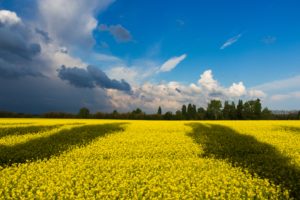 What steps could be made within the European Union’s foreign and security policies in order for India to see the EU as a reliable and strong commercial and political partner for the future?

In that global context, the European Union remains for India an important trade partner and will continue to be considered as such rather than an important stakeholder in defining the architecture of international geostrategy. India did not take a stand when its former colonial power, the UK, decided to leave the EU but stated clearly that the UK would not get any favoured status in the negotiations of a bilateral free trade agreement.

In keeping to its tradition of being a non-aligned country abstaining from interference in ideological and armed conflicts, India is using this status for its own economic advantage in the best way possible. Although India is the largest democracy in the world, it does not practice any proselytism in this regard, being rather opportunistic and pragmatic at the same time in developing its relations with other countries whether democratic or not. This type of national pragmatism may be profitable for future crude oil and gas supply from Russia. If an agreement were to be reached between Delhi and Moscow, then India could be abundantly supplied by Russian oil and gas from Russia at much lower than the world markets prices; thus profiting from fossil stocks available if Europe chooses to cut the import of gas and crude oil from Russia.

Finally, in order to increase the EU’s influence and adoption of democratic values in Asia, including India, it is of quintessential importance to establish and practice the principles of common defence policy of the EU. Once the EU succeeds in putting its acts into order, building a strong unified political structure and beefing up its defence capabilities, its voice will be heard and followed as a respected international and reliable partner. 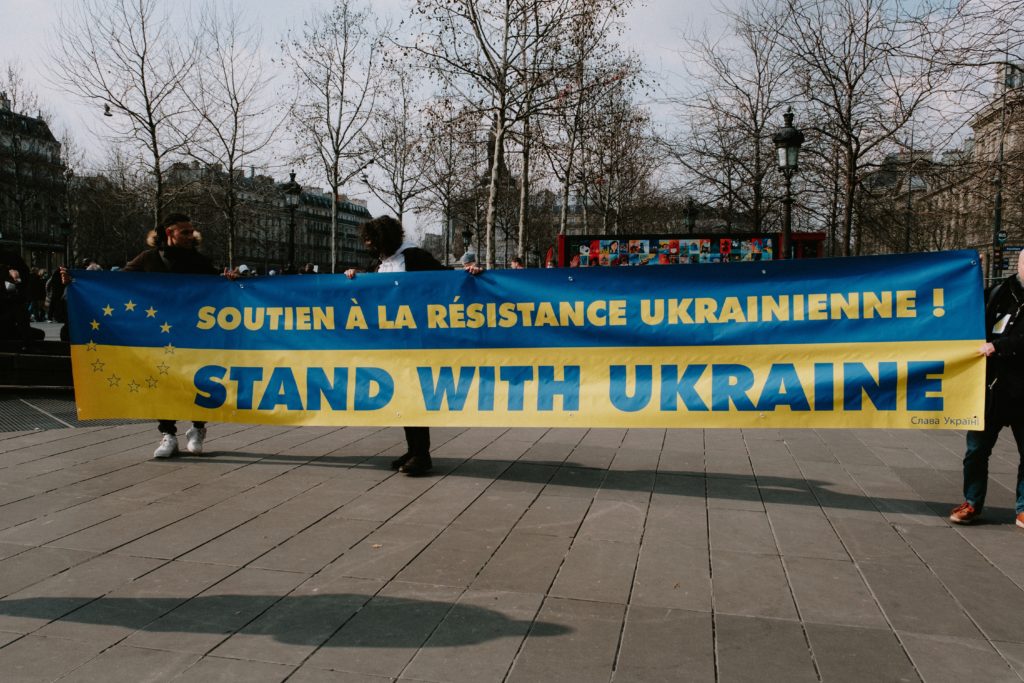